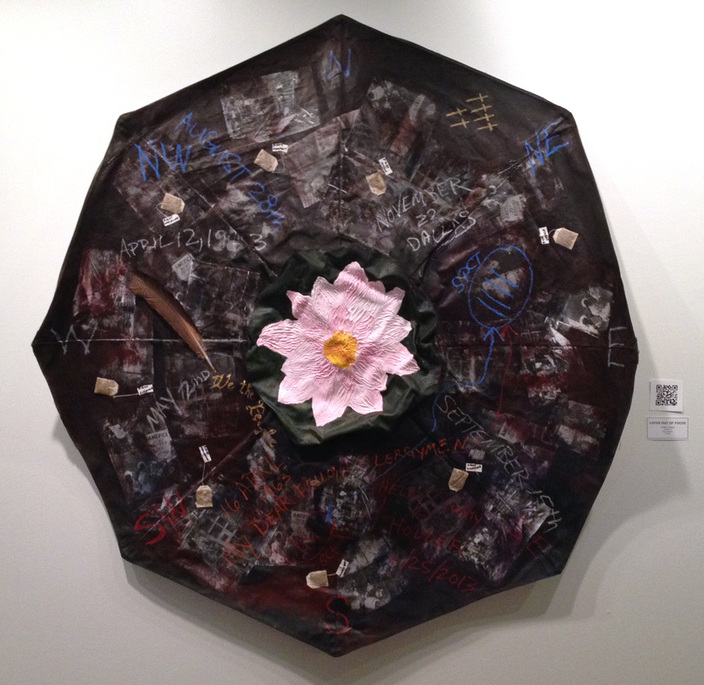 Symbolism
Octagon
The octagon is symbolic of the eightfold path in Buddhism. They are (1) right views, or correct views of the Buddha's teaching; (2) right thinking, which includes right thought, right intent, and right aspiration; (3) right speech, or avoidance of falsehood, slander, abuse, and idle talk; (4) right action, or abstaining from all wrong deeds such as taking life and stealing; (5) right way of life, or living while purifying one's thoughts, words, and deeds; (6) right endeavor, to overcome evil in one's own life and make an uninterrupted progress in pursuing the way of truth; (7) right mindfulness, which means always aspiring for the truth and keeping its pursuit in mind; and (8) right meditation. In the doctrine of the four noble truths, the truth of the path to the cessation of suffering is regarded as the discipline of the eightfold path.

The octagon is used as a symbol for the STOP sign in America and Europe and is a metaphoric symbol for stopping violence throughout the world. The points of the octagon point to the eight directions of the world.

The octagon is also an architectural element in many churches and cathedrals around the world. In the case of the Birmingham bombing of the 16th Street Baptist Church the octagon becomes a religious symbol of sanctity.

Tea Bags
The tea bag references revolution e.g. Boston Tea Party. The 21st century tea party of modern day conservatives wishes to reference the revolution associated with rebellion to the government. The tags on the tea bags reference the eightfold path in Buddhism. The string attaching the tags to the tea bags is a metaphor for our connective link to everyone and everything. Conservatives and liberals are tied to each other as if by an umbilical cord; what affects one affects the other.

Turkey Feather
The turkey is an indigenous fowl of North America and to many Americans is a symbol of pride and abundance. Quill feathers were used as pens in the 18th century when the Declaration of Independence was written.

The feather is symbolic of freedom and peace in many cultures. It is also representative of ascension and spiritual evolution to a higher plane.

Photos
The photos taken in 1963 are out of focus, faded, discolored and smudged. This symbolizes our fading memory of the facts leading to the historic events of 1963. If we don’t remember our past we may repeat our mistakes of the past in the present.